From the Book Predictive Science 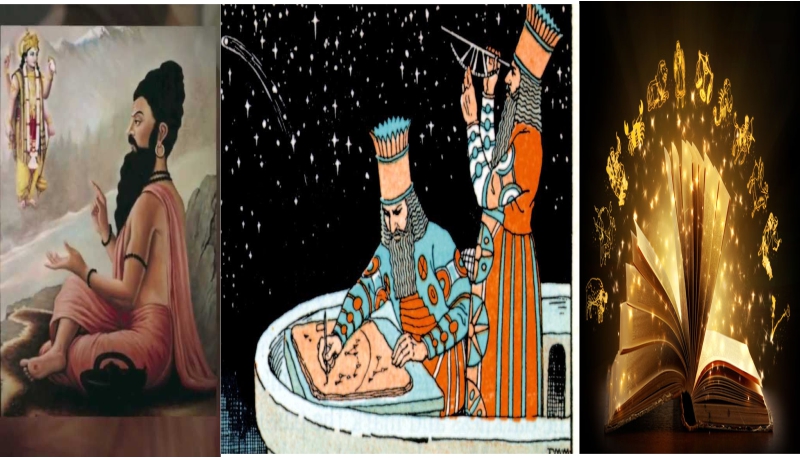 Given the limited information on the origin of astrology, there are a few theories which aim to say how astrology was rendered in its current form . But the source cannot be accurately verified. A glimpse into some of them below.

Firstly, a highly revered sage, Rishi Parashara, father of Rishi Ved Vyasa is credited with developing this strong robust system, which tries to predict every breath of yours, over his lifetime. He would have done this by studying the birth dates of hundreds of people and researching their life in a very detailed way. This, coupled with intuitive and meditative insights, led to the primordial form of astrology. As you will see in the next section, the number of permutations and combinations is huge. There are nine Mahadashas (specific planetary periods) followed by nine Antardashas followed by 12 houses and 12 zodiacs and nine planets and their angles with each other and their exaltation, debilitation, etc.

The final prediction is based after analyzing each of these. With these very few parameters alone, we are talking of at least a lakh combination. It is thus highly unlikely for any one person to develop the complete system even if his lifespan was much longer.

So the second and more plausible way origin of astrology assumed its current form is by the passing of initial knowledge from one generation to another, from father to son, from guru to disciple. Rishi Vedvyas is considered to be one of the key sages who introduced astrology. Each time, there were new add-ons and modifications through further observations and meditation, which were then recorded. Sages Bhrigu, Garga, Jaimini are significant others who contributed to the current astrology.

Another theory that one comes across is that Vedic Astrology assumes its current form by acknowledging principles from earlier civilizations like the Babylonians and others. It was then coupled with the above process of generational development. These two theories – generational development and merging of concepts from other civilizations, put together do form a very plausible reasoning.

Yet another religious theory suggests that this system was given to us, fully developed right from the early days. It was Supreme Lord Vishnu who passed on the Vedic wisdom to Lord Brahma, and Lord Brahma in turn gave it to the great Sages. Since then, this wisdom was passed on verbally from Guru (master) to Shishya (disciple). It was believed that people were highly spiritually evolved during that era and were able to retain this complex knowledge. However, when Kali-yuga (name of an era) started, around 5000 years ago, sages noticed a decline in spirituality. The sages then wrote the Vedas, which were written in the ancient divine language, Sanskrit.

Yes! There are too many theories, but no concrete source. Reality fades away with each passing generation. But irrespective of the case, the primary objective of Vedic Jyotish (astrology) is to understand the source – God. You feel more connected to God or the Supreme Energy after having a reasonably accurate astrological consultation. You will realize a deeper rhythmical relation existing between the macrocosm (stars and planets) and microcosm(living beings) and you will be introduced to a larger domineering force at play. You feel that there is a purpose in life and that you are not alone.

Water Fasting Results – My experience and is it really worth! 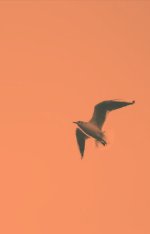 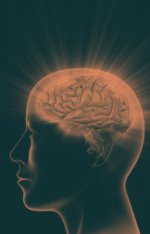 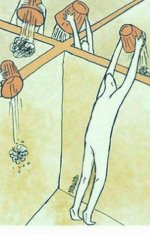 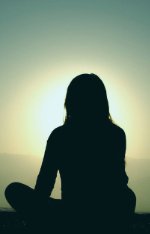 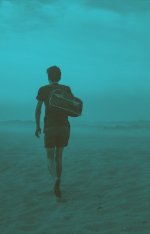 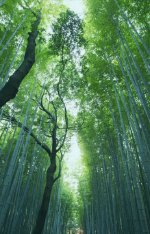 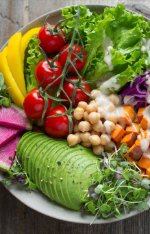 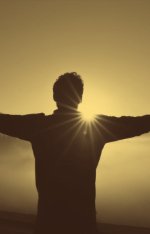 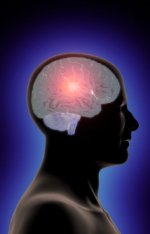 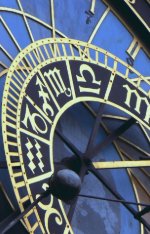